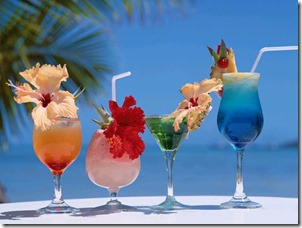 Traditionally over the summers, I take a break; too much blogging eats up research time, and I have an r&r I gotta finish.

But guest-posting is a nice option to fill in some down time. So if you like the kinda stuff I put up, please comment below or email me, and maybe we can work out a guest-post. Please stick to the sorta stuff I normally put here up – Asian security, US foreign policy, Korea, China, Japan, the Middle East.

Or if you need some reading this summer, here are the 5 best international relations books and articles I have read so far this year:

– yes, you probably already read it, but if you haven’t, it’s really important. I want to be a retrencher, because I think America has become infatuated with empire, but this is compelling case why that instinct is wrong.

– great summary of why I went from voting and working for the GOP (a congressman) in the 1990s, to sheer disgust today at the neo-con/Tea-Party mania that has unhinged traditionally sober and responsible Republican stewardship of US foreign policy

The Sovereign State and Its Competitors, Hendrik Spruyt, 1994

– fantastic ‘Big Think’ historical social science; the kind of product that justifies why we have political science as a distinct discipline; if I only could write historically-informed social science this good…

– if you like history and have never had a method class, this is a great place to start on how to do social analysis with history right

– the single best essay I’ve ever read about how to build a proper causal argument chain; shoulda been assigned when I was in grad school

1 thought on “Want to Guest-Post on my Website? b/c I need a Summer Break…”